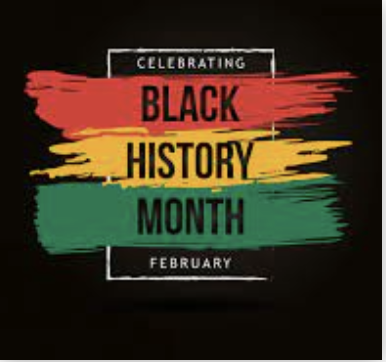 Each February, our nation honors the achievements of African Americans and the central role they play in the history of the United States.  Founded by Carter G. Woodson, an American historian, Black History Week was first celebrated on February 12, 1926, to commemorate and celebrate the contributions to our nation made by people of African descent.  The date coincided with the birthdays of abolitionist and writer Frederick Douglass and President Abraham Lincoln.  During the U.S. bicentennial in 1976, Black History Week was expanded to a month-long celebration by President Gerald Ford who declared, it was time for the United States to “seize the opportunity to honor the too-often neglected accomplishments of black Americans in every area of endeavor throughout our history.”  R.S.U. No. 67  joins our nation in honoring Black History Month.